Our team is made up of talented people who deliver groundbreaking work with deep thoughts for humans and a passion to change lives. 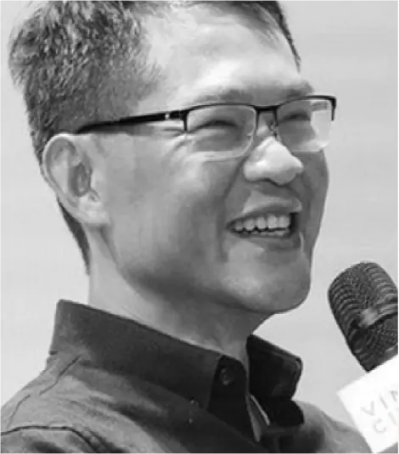 Before VinBrain, Mr. Steven QH Truong was Director of AI Innovations and Engineering – reported directly to Exec VP of MSAI at Microsoft USA, leading multinational teams and key innovators for impactful projects such as Smart Reply for hundred of millions of Microsoft Outlook users where AI can auto-generate contextual, suggested replies to emails; and the co-inventor of iRanker for personalization ranking important emails, important people and important topics based on Office 365 big data of over 350 million users. 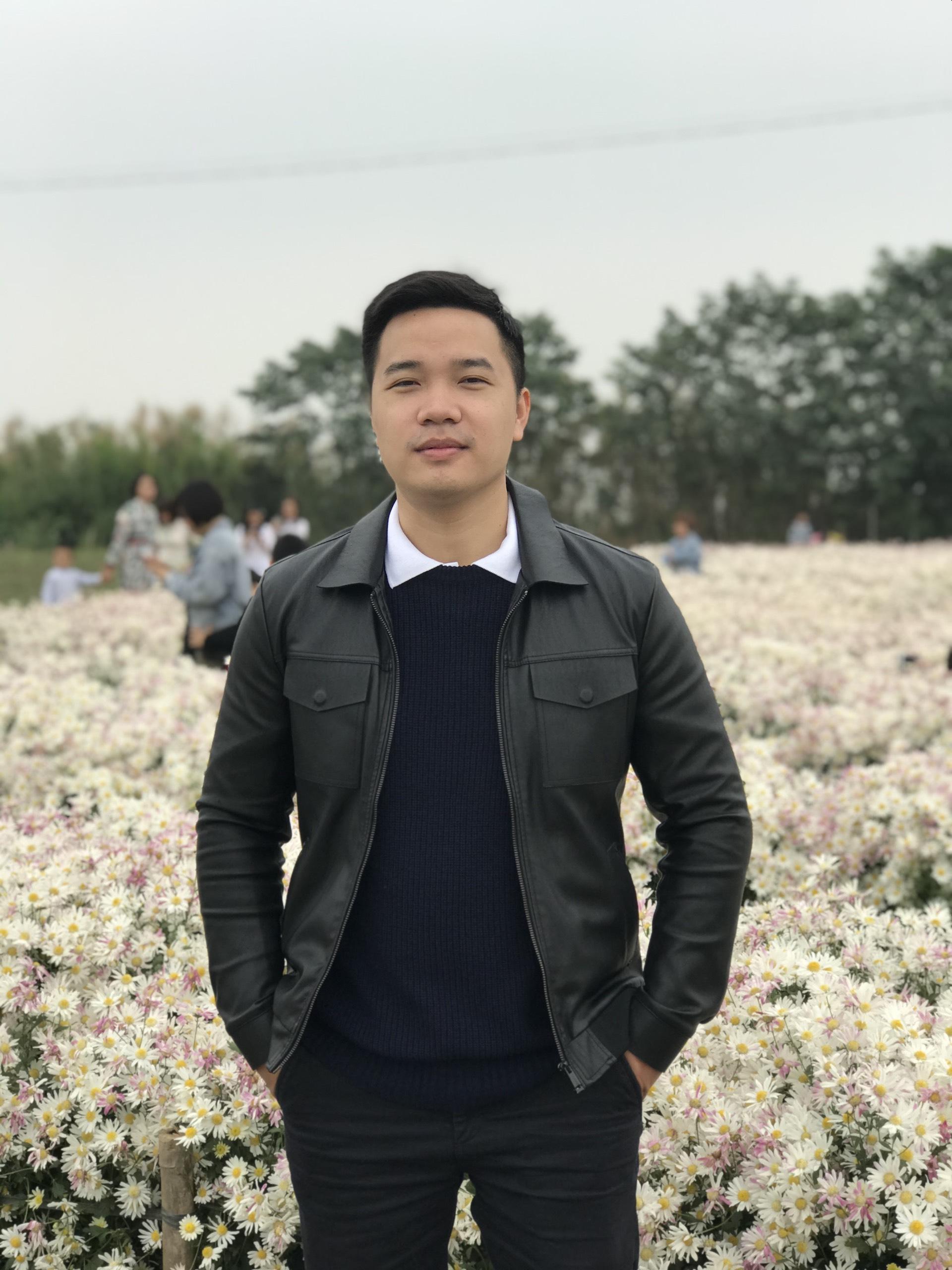 Vu joined Viettel after graduation, working as Software Engineer in R&D team. He and his team built an OCS System in telecommunications by applying efficient techniques for Big Data System. Then he moved on to AI Startup Companies, Cinnamon AI Labs and ADASONE. 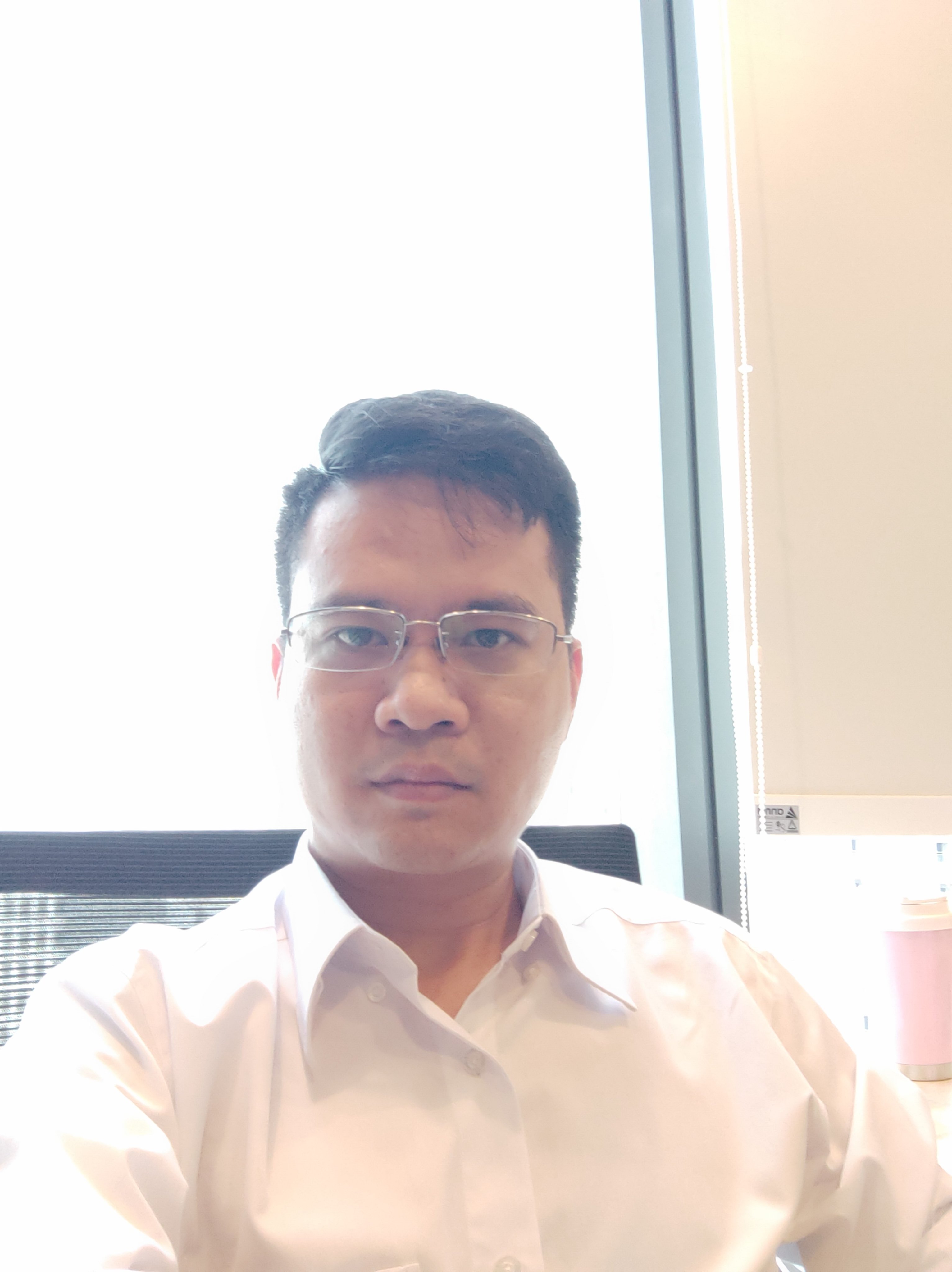 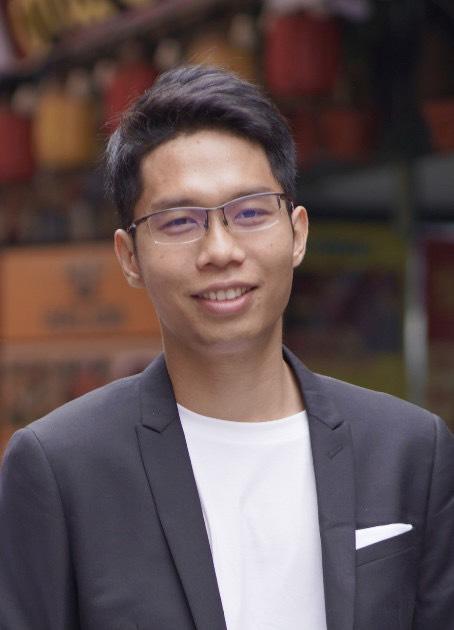 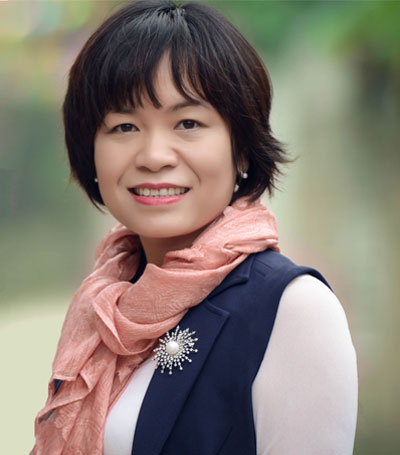 Ms Duyen has over 20 years of consultant experience in organization restructuring and human resources system management. She has been in the position of Human Resources Director at VMG Group, DOJI Group, Consultant of OCD, HRBP at Vingroup Head Office. 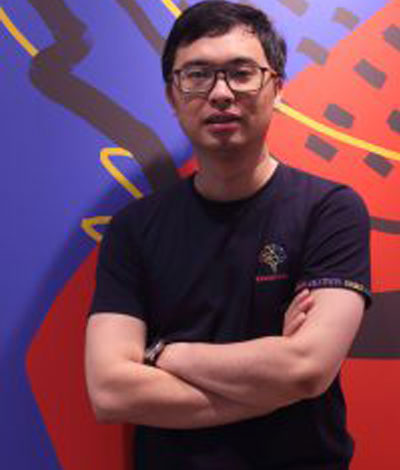 Chanh obtained his Bachelor of Engineering degree at Ho Chi Minh University of Technology. Then he spent 7 years in Korea to get MSc and Ph.D. degree at SeoulTech and KAIST, respectively. His researches are robot vision, 3D reconstruction and image enhancement. He joined FPT Japan from 2018 as an AI Scientist. 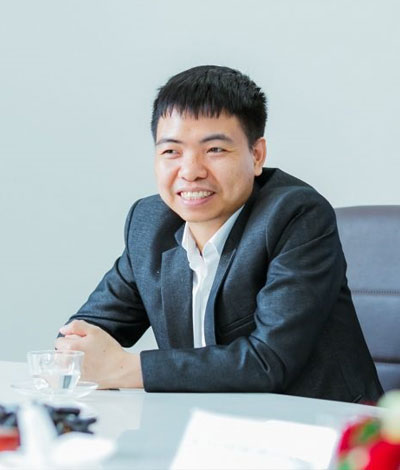 Thang completed his PhD program at the Research Laboratory of Computer Architechture and Parallel Processing, Seoul National University, Korea. He is the author and co-author of 10 scientific articles at prestigious international conferences and specialized journals, participating in many research cooperation projects between SNU and major Korean companies and research institutes such as LG Display, ETRI Institute. 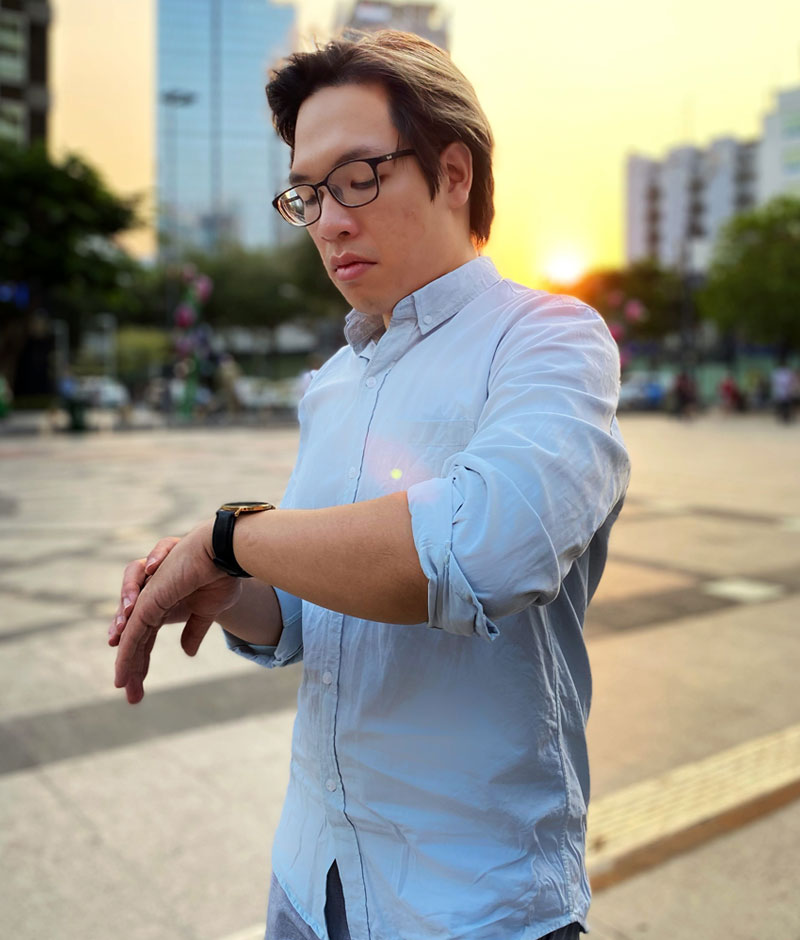 Huy has contributed a lot of research in the field of AI research and development in real life. He has worked for Ge3f Robotics and Cinnamon AI; Top 5 in the Entropy data analysis contest of JVN. 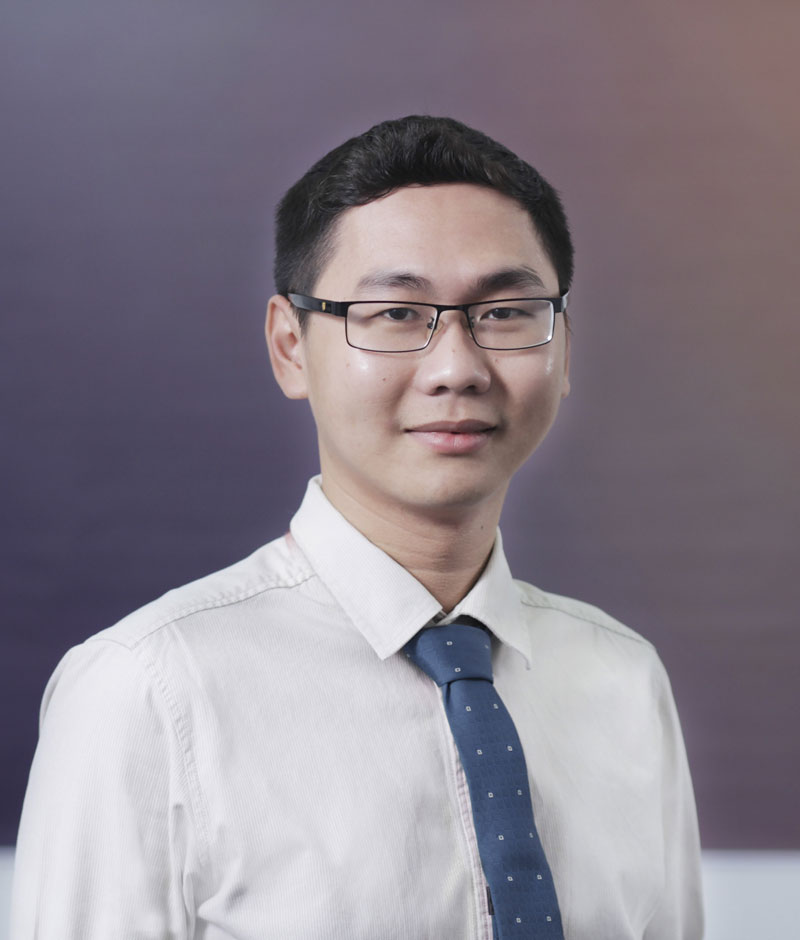 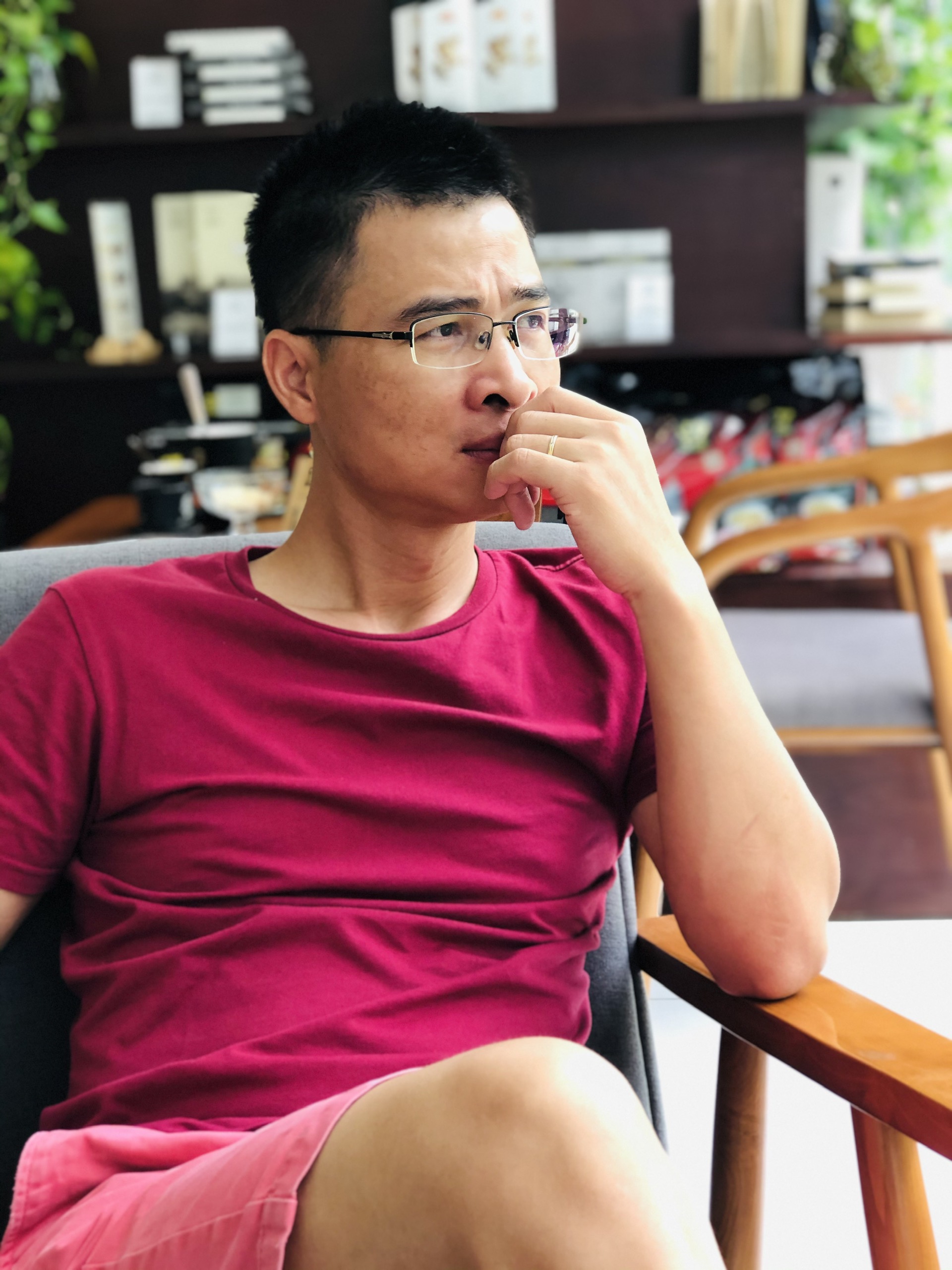 Head of Deployment and Operations Department 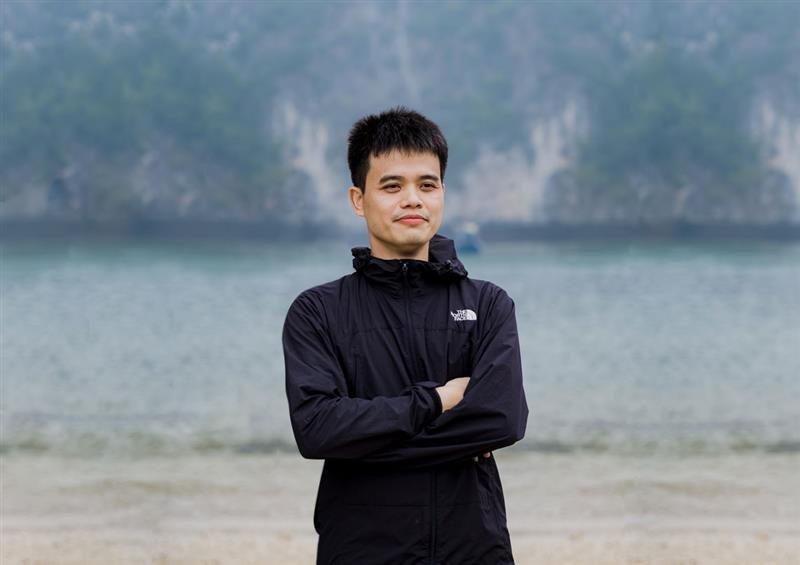 Giap has over 12 years of experience in software development, leading team management at companies such as SETACINQ Vietnam, AscentNetwork, Esoft Vietnam, YAN Digital...

Head of Department - Customization and Integration 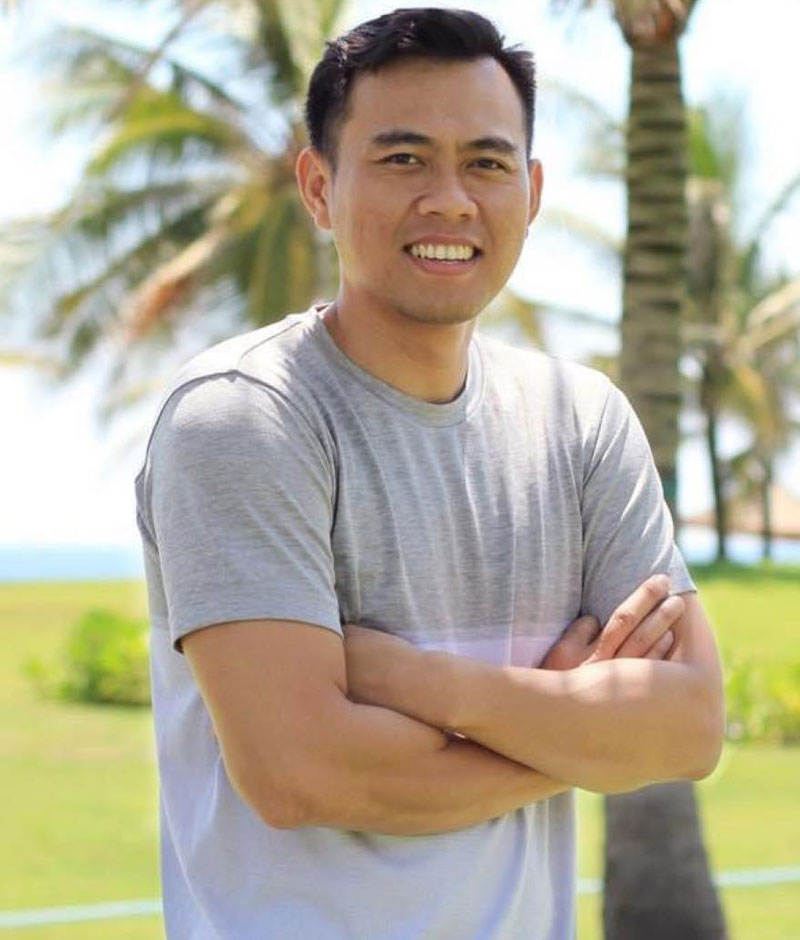 Nam graduated from Ho Chi Minh City University of Technology and Education. He has 7 years of experience as a Software Engineer at technology companies such as ELCA VN and GoBear. 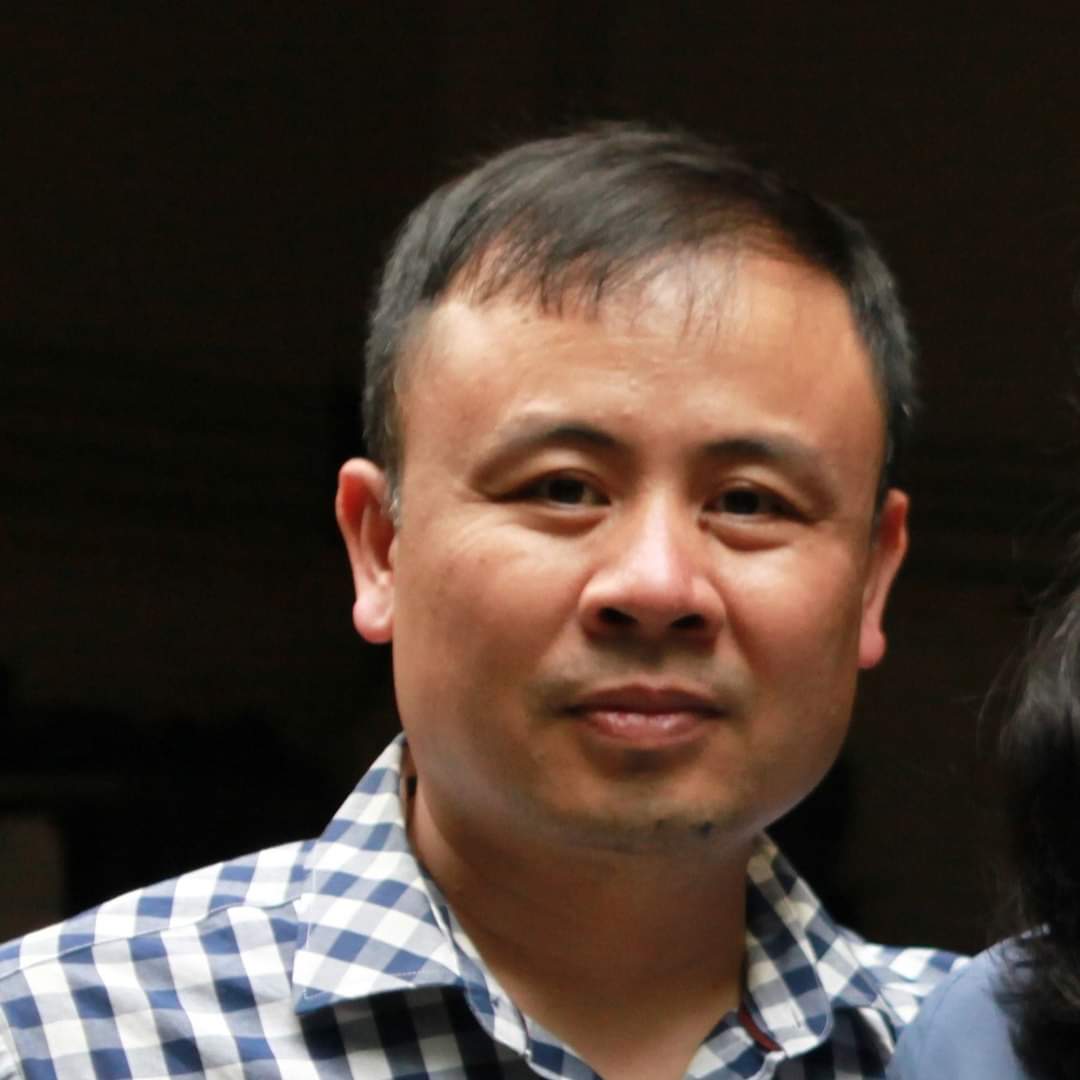 Mr. Hung graduated from Information Technology training programs in the US and Thailand with excellent achievements. He has more than 17 years of experience in leading positions in the Information Technology field of large domestic and foreign corporations such as Techcombank, VP Bank, Deutsche Bank AG, BRG Group.... He was the IT Risk Specialist of Vingroup with many useful contributions. 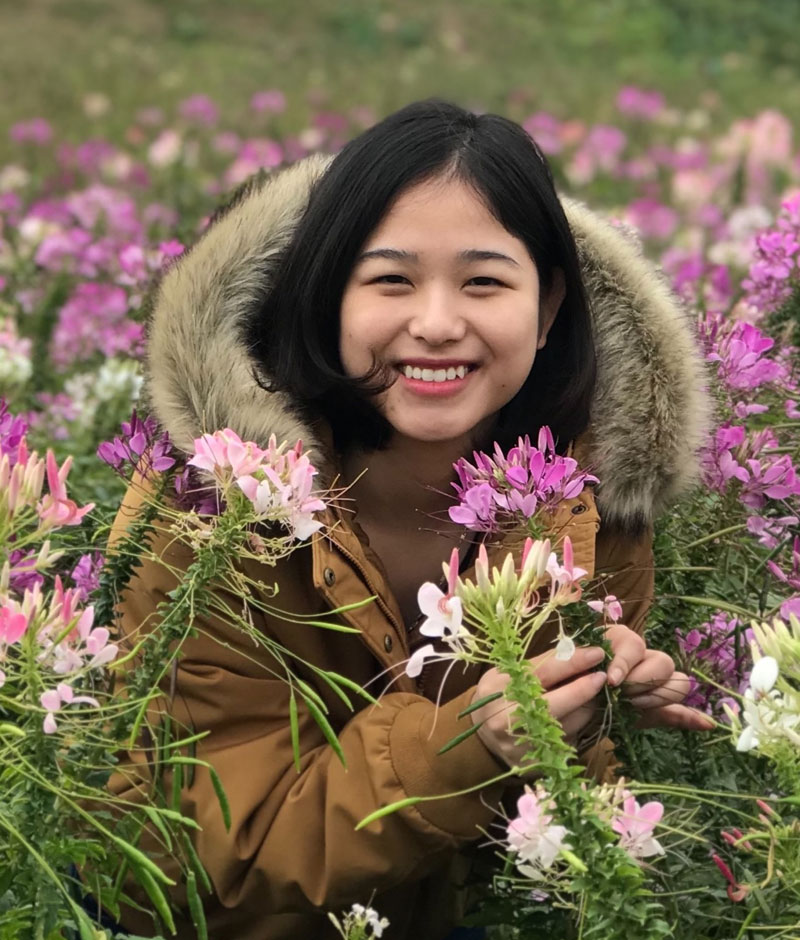 Nhat Linh was always a student with excellent achievements and won a scholarship of Japan Airlines and the NASIC Student Support Association. After completing a scholarship program in Japan, Nhat Linh started working at Cinnamon AI lab for 2.5 years as Project Manager.